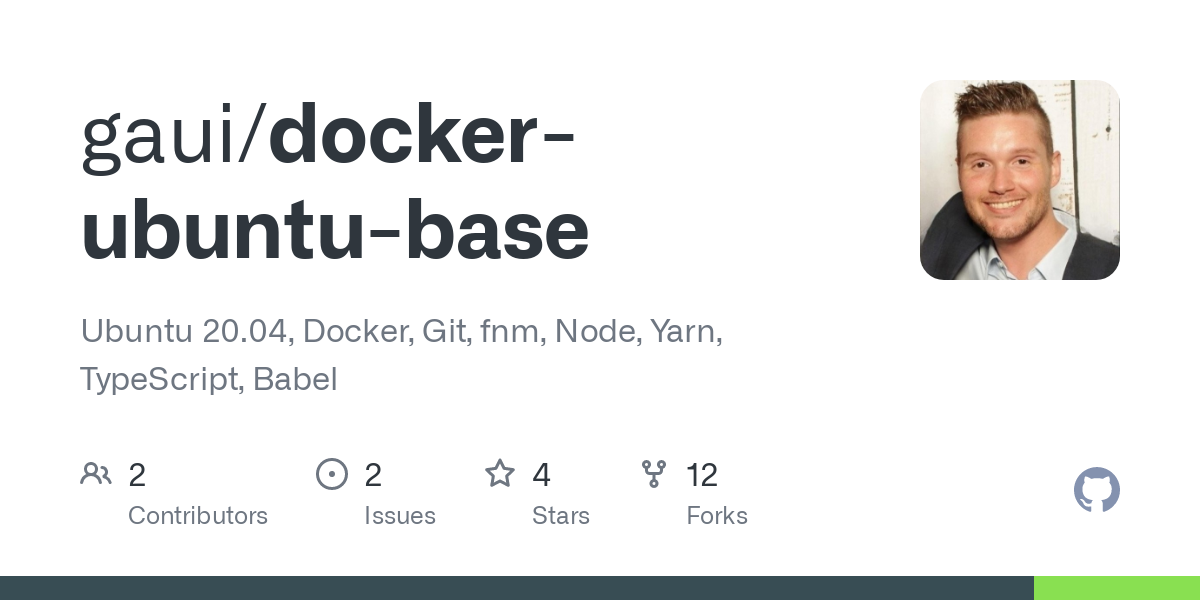 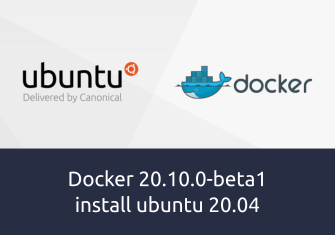 At present, the latest docker-compose version, which could be installed under Ubuntu 18, 20, and 21 is the 1.25 and 1.27 versions. There may be significant changes included in the latest versions and if one wants to install it there are two options:

For example, depends_on.service.condition: service_healthy is added with version 1.28. Using this new feature it is fairly easy to implement waiting for a docker container (service) before starting another docker.

Here is how easy it is to install and to have the latest stable docker-compose version, which is 1.29.2 at the writing of this article: 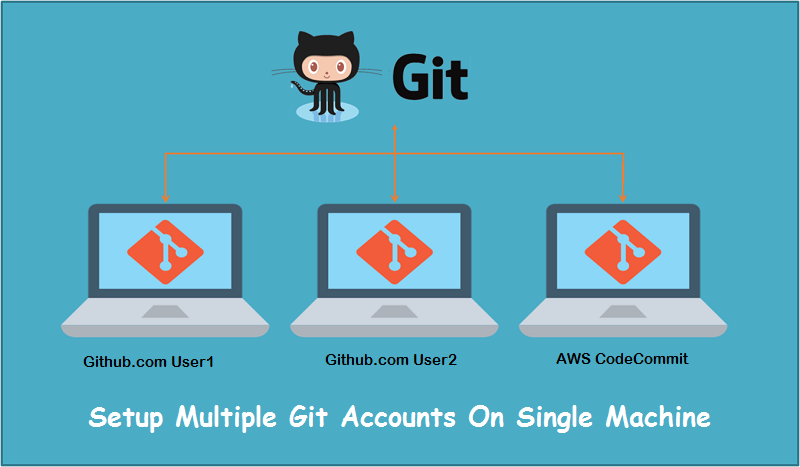 Do this step always before installing new software.

pip 3 is the package installer for Python 3. When using docker-compose it is supposed to have the very Docker software, too.

And here is what a version command prints:

Just to note, installing packages using other programs other than apt may lead to future conflicts!

The whole console output of the pip3 installing docker-compose