This is a note for setting up a Docker, Nginx and Let's Encrypt environment on Ubuntu 20.04 LTS.

Manage Docker as a non-root user¶

If you don't want to preface the docker command with sudo, create a Unix group called docker and add users to it. When the Docker daemon starts, it creates a Unix socket accessible by members of the docker group. 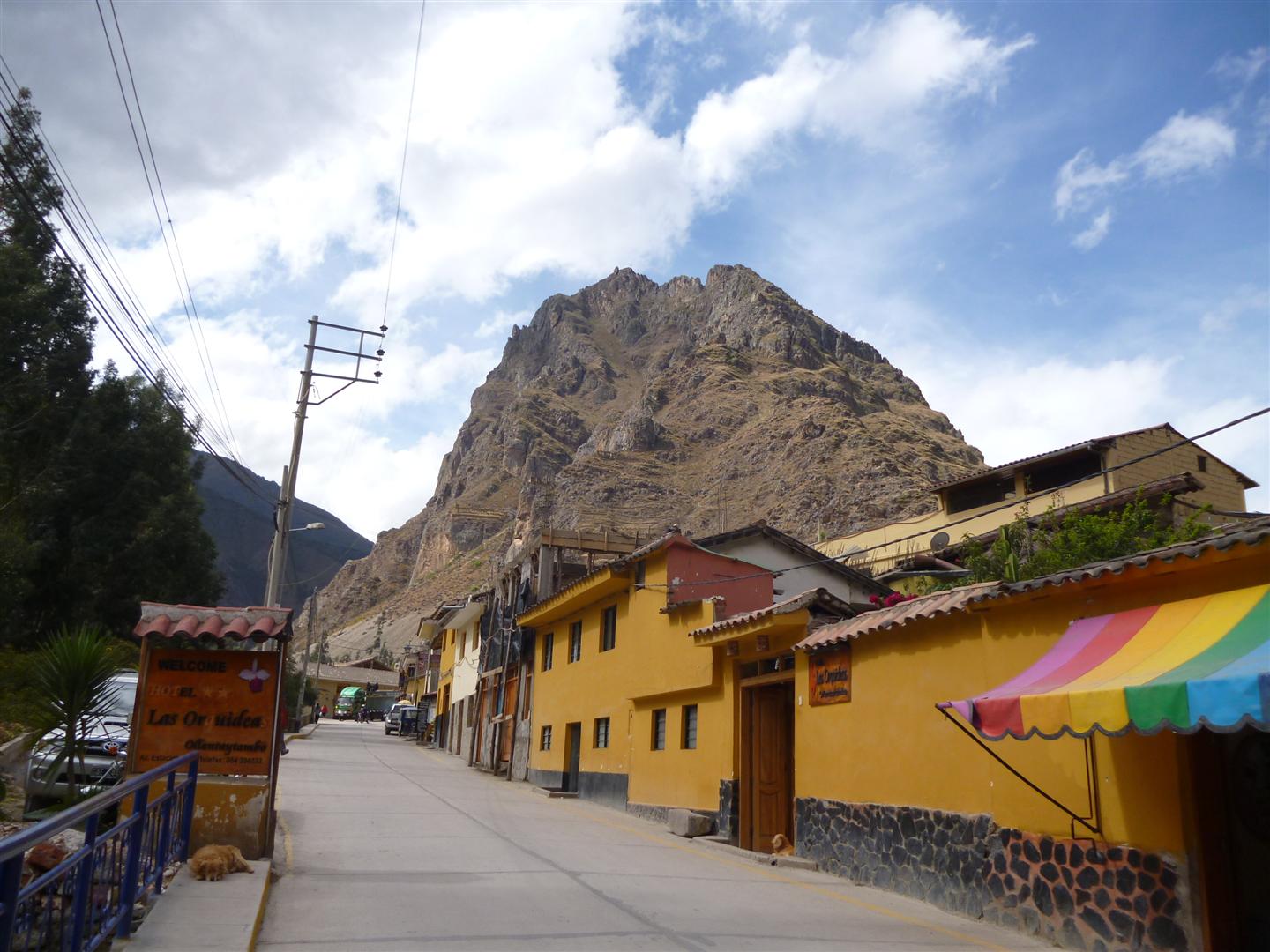 To create the docker group and add your user:

Setup Docker/Ngnix and Let's Encrypt on Ubuntu¶ This is a note for setting up a Docker, Nginx and Let's Encrypt environment on Ubuntu 20.04 LTS. Create a Ubuntu 20.04 LTS instance¶ Install Docker using the convenience script¶. Default Use default settings; do not prompt user for input -openssl-fips-cdrom-path Path for the volume (CD-ROM) with the source -openssl-fips-version Version of the source to install -ssl-cert-path Path for SSL certificate(s) and key(s) -nginx-conf-path Path for Nginx conf directory to use in deployment -image-tag Tag for the Docker image to be built -run Attempt to run the Docker.

Configure Docker to start on boot¶

To disable this behavior, use disable instead.

On Linux, you can download the Docker Compose binary from the Compose repository release page on GitHub. Follow the instructions from the link, which involve running the curl command in your terminal to download the binaries. These step-by-step instructions are also included below.

If the command docker-compose fails after installation, check your path. You can also create a symbolic link to /usr/bin or any other directory in your path. For example:

Create a unique network for nginx-proxy and other Docker containers to communicate through.

Create a directory nginx-proxy for the compose file.

In the nginx-proxy directory, create a new file named docker-compose.yml and paste in the following text:

Inside of the nginx-proxy directory, use the following curl command to copy the developer’s sample nginx.tmpl file to your VPS.

To increase the maximum upload size, for example, add client_max_body_size 100M; to the server{} section in the nginx.tmpl template file. For WordPress,

Create a directory for the docker-compose.yml with:

To create a second WordPress container, add MYSQL_TCP_PORT environment variable and set it to a different port.

Enter the bash of the WordPress container.

Move inside your /var/www/html directory (already there if you’re using the standard Docker Compose image). Run the following command to insert the values. Deploy NGINX and NGINX Plus as the Docker container.

NGINX Plus, the high‑performance application delivery platform, load balancer, and web server, is available as the Docker container.

You can create an NGINX instance in a Docker container using the NGINX Open Source image from the Docker Hub.

This command also allows viewing the port mappings set in the previous step: the PORTS field in the output reports that port 80 on the Docker host is mapped to port 80 in the container.

Running NGINX Plus in a Docker Container

Docker can also be used with NGINX Plus. The difference between using Docker with NGINX Open Source is that you first need to create an NGINX Plus image, because as a commercial offering NGINX Plus is not available at Docker Hub.

Note: Never upload your NGINX Plus images to a public repository such as Docker Hub. Doing so violates your license agreement.

To generate an NGINX Plus image:

NGINX Plus containers are controlled and managed in the same way as NGINX Open Source containers.

Content served by NGINX and NGINX configuration files can be managed in several ways:

Maintaining Content and Configuration Files on the Docker Host

Copying Content and Configuration Files from the Docker Host

Docker can copy the content and configuration files from a local directory on the Docker host during container creation. Once a container is created, the files are maintained by creating a new container when files change or by modifying the files in the container.

A simple way to copy the files is to create a Dockerfile with commands that are run during generation of a new Docker image based on the NGINX image. For the file‑copy (COPY) commands in the Dockerfile, the local directory path is relative to the build context where the Dockerfile is located.

To make changes to the files in the container, use a helper container as described in the next section.

As SSH cannot be used to access the NGINX container, to edit the content or configuration files directly you need to create a helper container that has shell access. For the helper container to have access to the files, create a new image that has the proper Docker data volumes defined for the image:

To start and stop the container, run the commands:

To exit the shell but leave the container running, press Ctrl+p followed by Ctrl+q. To regain shell access to a running container, run this command:

To exit the shell and terminate the container, run the exit command.

You can use default logging or customize logging.

By default, the NGINX image is configured to send NGINX access log and error log to the Docker log collector. This is done by linking them to stdout and stderr: all messages from both logs are then written to the file /var/lib/docker/containers/container-ID/container-ID-json.log on the Docker host. The container‑ID is the long‑form ID returned when you create a container. To display the long form ID, run the command:

You can use both the Docker command line and the Docker Engine API to extract the log messages.

If you want to configure logging differently for certain configuration blocks (such as server {} and location {}), define a Docker volume for the directory in which to store the log files in the container, create a helper container to access the log files, and use any logging tools. To implement this, create a new image that contains the volume or volumes for the logging files.

For example, to configure NGINX to store log files in /var/log/nginx/log, add a VOLUME definition for this directory to the Dockerfile (provided that content and configuration Files are managed in the container):

To reload the NGINX configuration, send the HUP signal to Docker:

To restart NGINX, run this command to restart the container: