See special note about resetting the SMC during updates and upgrades, later in the tip.

is an article I wrote that everyone updating their Mac should read. No update should be ventured into with operating systems or software without first ensuring your data is backed up in two separate places. Slowing down of your Mac should not lead you to assume an update will fix everything. First isolate why your Mac is slowing down or crashing before installing anything new. Go to Apple menu -> System Preferences -> Date and Time and select the closest time server to set your time, and do so. Download based on manual time may fail, especially on older systems where the system time is not set right.

Be forewarned, Macs with solid state drives will be updated in formatting to APFS with 10.13 or later (this is discussed later in the tip, but bears repeating). This means if you need to downgrade the machine, you will need to erase the partition with the older HFS extended GUID to use the older systems. Regardless of which direction you go, backup your data first. This is only for Macs older than September 25, 2017.

Apple recommends you have these Macs according to: https://support.apple.com/kb/SP777?locale=en_US

bracketed items in quotes were added for additional identification purposes. Your Apple menu -> About This Mac -> System Report or System Profiler gives you the model identifier.

All of the Macs that are older than 10.11, need to be updated to 10.11 first before installing Mojave.

The oldest MacBook Air, Mac mini, and iMac which can upgrade to Mojave shipped with 10.8, Mountain Lion.

The oldest MacBook Pro which can upgrade to Mojave shipped with 10.7, Lion.

The oldest Mac Pro on the list above with the compatible graphics cards, had 10.6 originally installed, and is the only Mac that shipped with 10.6 that can install Mojave. Before upgrading to 10.7 or later, read this tip as Apple has not reintroduced a series of software that made older Mac compatible software compatible with Intel Macs since 10.6.8's release.

earlier than that date were made with pre-release Mojave versions and can not be relied upon.

HP, and Samsung (HP has become the download site for at least some Mojave Samsung printers, if you have Samsung see if any are Catalina compatible) Frequently both updates and upgrades will require multiple reboots to successfully apply. Do NOT become impatient if you find the screen go blank during the update or upgrade process. If you press the power button to shut it down while it is rebooting for the update or upgrade, it may quit the process, and leave you stuck.

Use the macOS Mojave forum for operating system specific questions of other end users such as yourself.

if you find something not compatible with the current. Once you install the older operating system, you can use the Startup manager to dual boot to the older system.

You can't install Mojave from the Finder, unless you are running 10.13.6 or earlier. 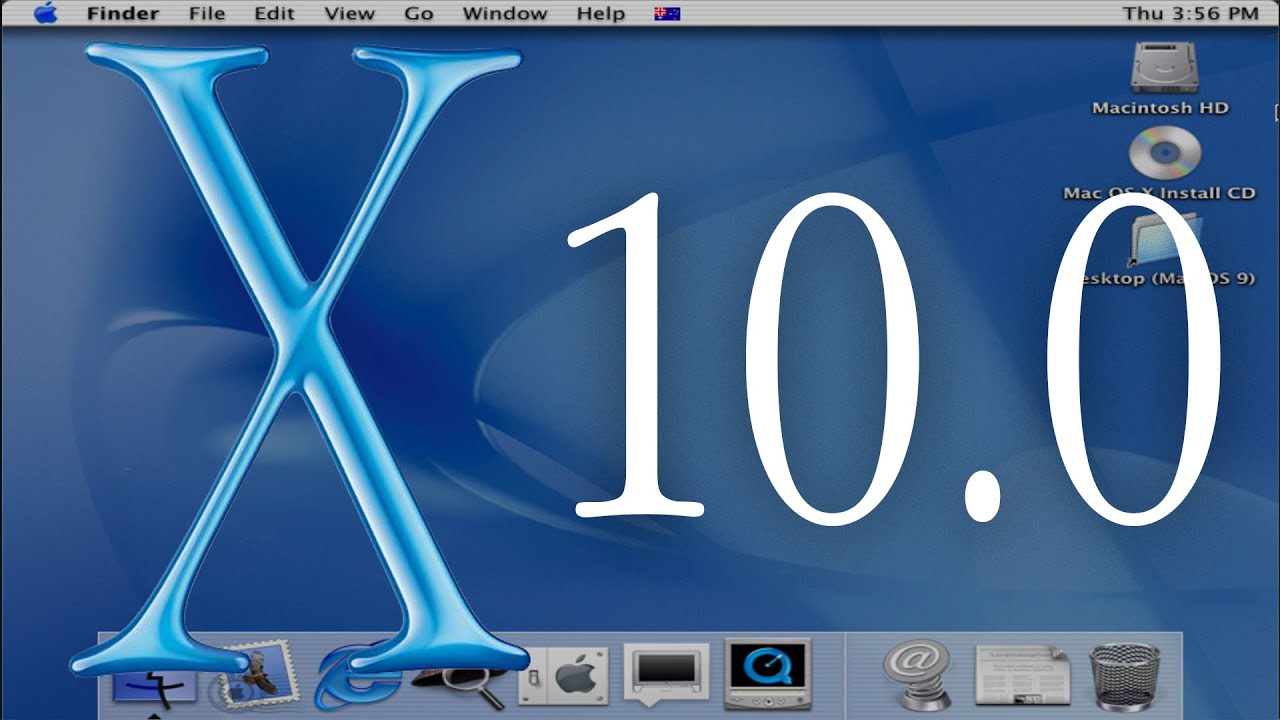 Note: some people have had trouble downloading the latest Mojave links. https://brave.com/ has been found to be a better web browser than some if you run into issues and is known to work on Mac OS X 10.10 and later.

The SD card reader in the MacBook Pro 13' early 2015 no longer reads directly in the Finder under Mojave with a card formatted under a Panasonic FZ80. I found I could use the application Image Capture to read the card. What happens in the Finder, is instead of a generic floppy disk icon, I get a generic document icon. At least Image Capture is a work around.

Note: the 2020-004 security update for Mojave has a bug with the screen saver getting stuck. To repair delays in the screen saver, 'The workaround is to choose a non-picture screen saver such as Flurry, Message, etc.' (special thanks to community member dialabrain for this report.