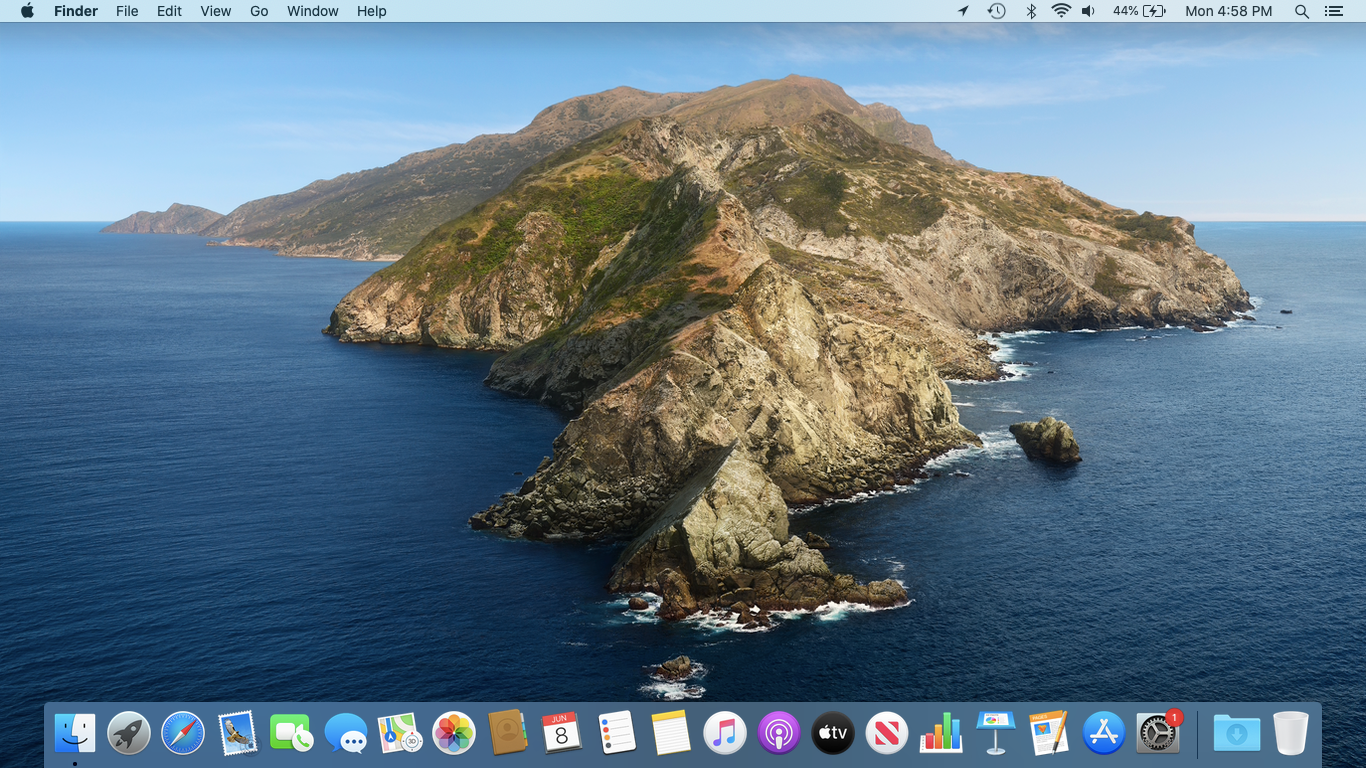 Oct 28, 2019 The release of macOS 10.15 Catalina brought with it a number of changes that affected how apps functioned, including tools Apple itself produced. Arguably the biggest casualty is iTunes, which was.

People have been concerned about Apple's removal of the iTunes app in Catalina, especially DJs. However, Fidelity Media is putting minds at ease. 'The iTunes app is getting a much needed makeover by moving the non-music related portions of iTunes into separate TV and Podcasts apps, and renaming iTunes to simply Music,' said Jason Cox, president of Fidelity Media. 'The new Music app will be very familiar, and works with MegaSeg the same as iTunes—Just with less clutter. All your existing iTunes music and playlists will be intact. You can even still purchase music from the iTunes Store within the Music app.'

Located in Champaign-Urbana Illinois, Fidelity Media was founded in 1998 with a vision to simplify music mixing and library management for performance and recreational industries. Its flagship product, MegaSeg, spearheaded the digital music revolution, based on over 21 years of research and development which cultivated a rock solid and user-friendly interface that has become the premier Mac-based DJ and broadcast automation system used in over 105 countries.

I haven't got access to a build yet, and a fear is starting to slowly kick in... I remember when Photos replace iPhoto, and macOS created a duplicate of the photo library, basically, so at least until the user cleans everything up, he or she needs enough disk space for two libraries. Not sure how Music, Apple TV etc. will handle the current iTunes Library when upgrading to 10.15...
My iTunes library is on an external 5 TB harddrive and is currently about 4.5 TB in size. I'm not planning on giving everything up, since I like all the movies, all the TV shows and the music I've accumulated over the decades.
From what Apple writes, it seems like the TV app is not even the place for movies and shows that you've added to your library yourself, but rather only for bought, rented and streamed videos.
Anyone have access to a Catalina build who can check what happens with an iTunes library when upgrading to Catalina?