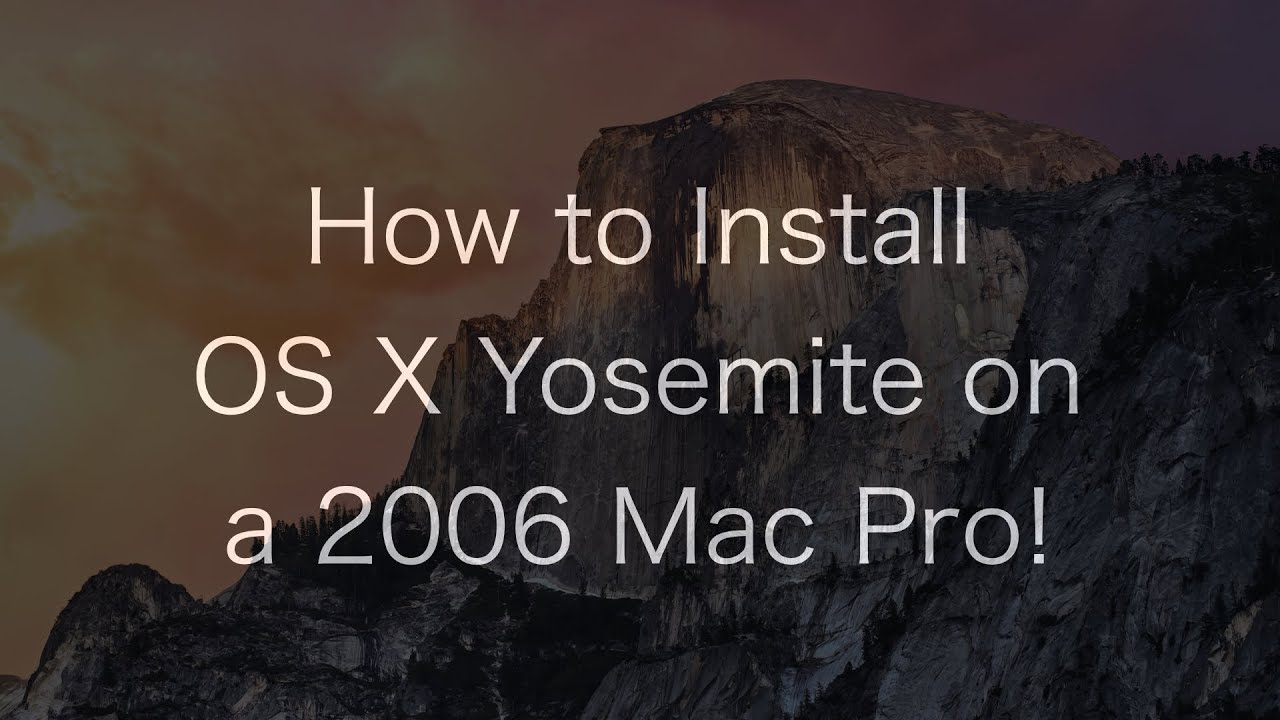 Community member Julius Chan has sent us this handy guide to getting a 2006 Mac Pro to run the lastest Mac OS X Yosemite.

Here is his helpful guide.

First of all, all of the below are regarded as hacks. If you end up with bricked Mac Pro, then it’s your own silly fault. None of this stuff is qualified. You’re building what I refer to as a “Frankenmac”.

Part of my day job is building Pro Tools rigs for high-end customers. They can afford the best, so I get to tinker with the latest Avid qualified hardware and software available: “iAshtray” Mac Pros, tank-like rack mounted Sonnet chassis, HDX or HD Native cards etc. All fully qualified, just the way I like it.

This is all jolly nice for my clients, but my own personal 2006 Mac Pro 1,1 with a Cinema display (purchased from a friend for a pittance) sits there languishing quite a few operating systems behind on OSX Lion 10.7.5 running Pro Tools 10.3.10 HD. Bugger…

I’d read that some very clever folk had managed to persuade an old Mac Pro to run Mountain Lion and then Mavericks, and searching the Interwebs, I did indeed find a number of solutions that seemed to require entering a lot of commands in Terminal, creating boot partitions and generally patting your head and chewing gum at the same time. So I decided to wait a wee while until I found a more elegant solution. The wait seems to have been worth it, as I now have my poor old machine running on OSX Yosemite 10.10.2 and Pro Tools 11.3.1

The main restriction for a 2006/7 Mac Pro is that it was designed to boot into a 32-bit environment, even though a lot of the internal hardware was 64-bit capable. The clever bunnies out there in the Wild World Webby, have managed to fool a Ye Olde Mac Pro to run in 64 bit EFI.

Things that you will need:

All of the above cost me around $200 US, I had a spare 1TB 7200 rpm SATA drive, USB drives are cheap and seem to breed like rabbits. They also seem to disappear down the black hole that guitar picks, iLok 2 lids and single socks end up. 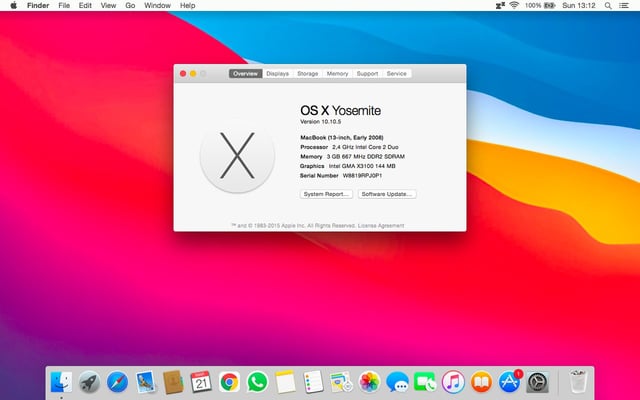 I’m going to assume that you’re booting from your old Lion system drive, so go ahead and download all the bits and bobs from the links above. Depending on your internet speed, this may take some time, so make a nice pot of tea. If you’re in Australia, as I am, you have plenty of time to make a nice batch of scones with jam and cream, thanks to our advanced network infrastructure.

Once you’ve finished downloading, place the files somewhere safe, it could be on a USB drive etc

I popped the files on one of my media drives temporarily so I could access them from my old system drive or my new system drive. (yet to be created, mwahhahaha)

Open up your Mac Pro, take the nasty GT120 graphics card out and pop in the ATI Radeon 5770. This card takes its power from the motherboard, so make sure you’ve got the correct power cable. 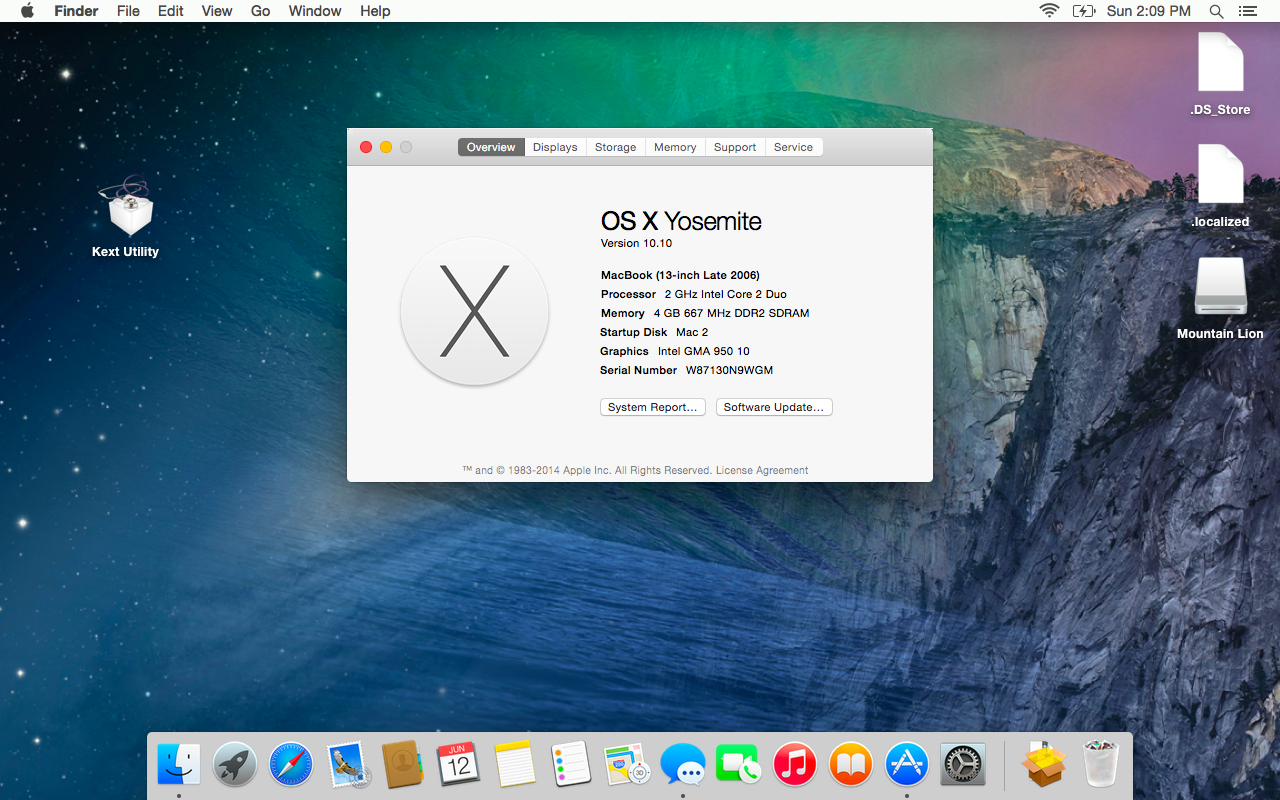 How To Install Yosemite On Unsupported Mac

Install your new system drive, but leave the Lion drive in for the moment. I usually put new, unformatted drives in bay 4… Just so I know…

Reboot your rig into OSX Lion and make sure the new graphics card is AOK. You could format your new system drive at this stage as well. Call it something like “Yosemite HD” or “Kevin” if you wish.

Open up Lion Diskmaker X and follow the instructions to create a bootable USB “special” Yosemite installer from the big Yosemite image you download before. This is the patched version of Yosemite.

This can take some time, so be patient and do something useful for the planet, like knitting a vest for our wee penguins on Phillip Island. 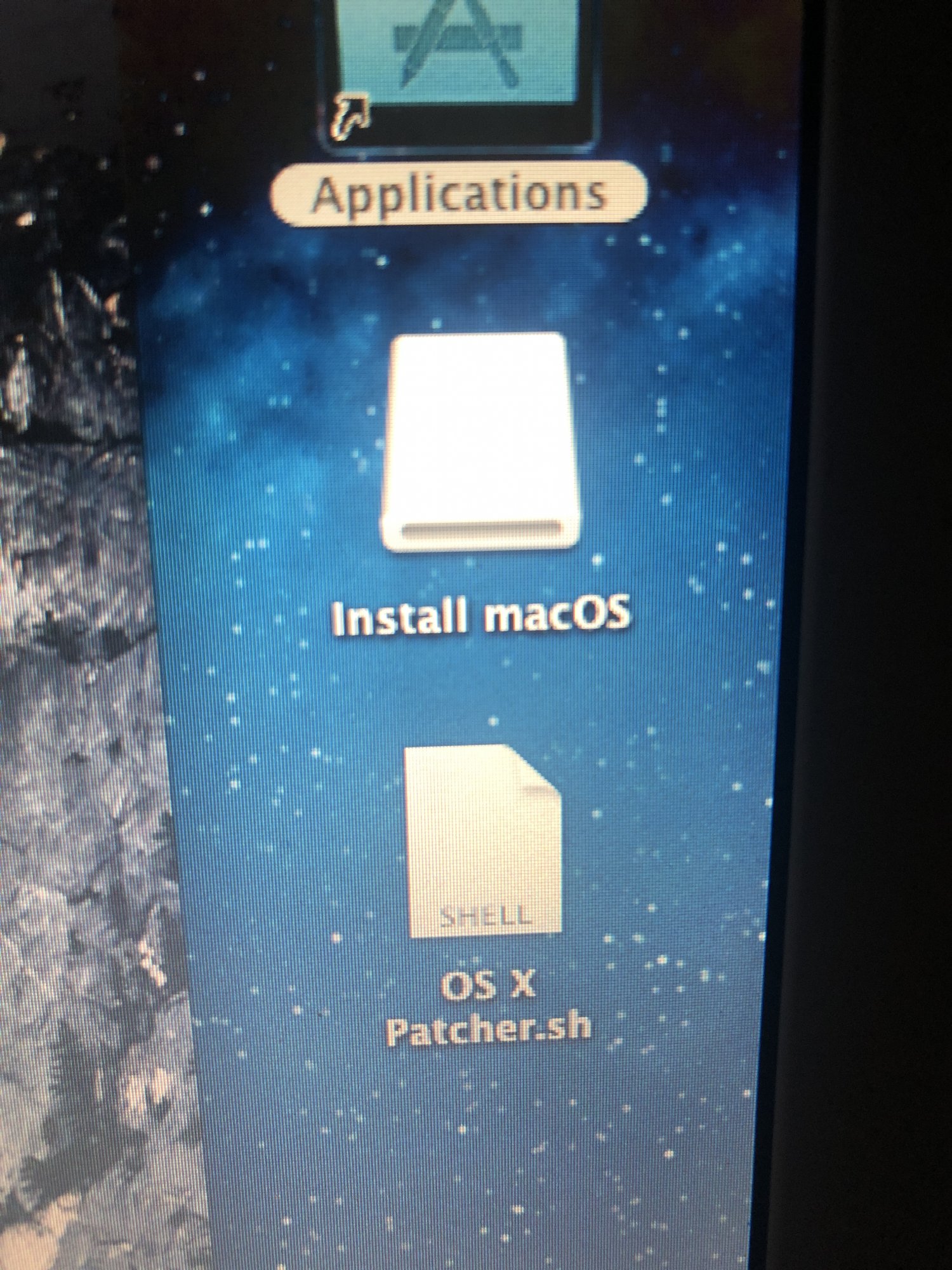 This not a job for the faint-hearted, but it’s still pretty easy to do if you like to get your hands dirty.

This mod doubles the amount of processor cores giving a significant speed bump.

Both the software and hardware changes, including the processor upgrades were done comfortably in an afternoon. Download times were about 7 days with our advanced Australian Internet speeds. 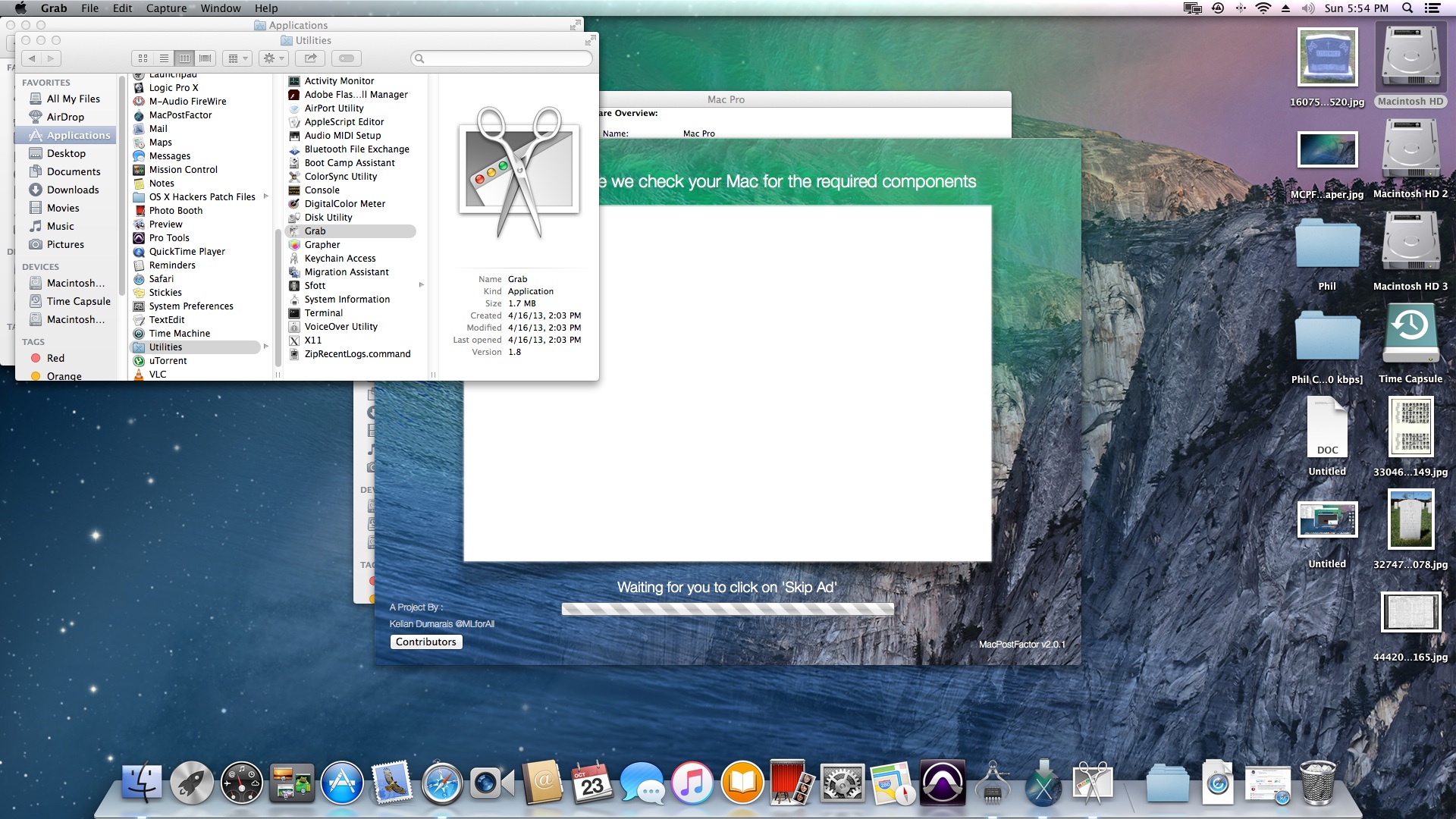 The main reason why I wanted PT11.x running was for the video engine and faster than real-time bounce as I have recently completed a filum project that required a whole bunch of stems.

I used PT10HD for the editing and mixing, then bumped over to PT11.3.1 for stem creation.

Next thing to do for the ye olde Mac is to find some more RAM and change the Yosemite system drive to an SSD. It seems that I should be able to get quite a few more years of life from a machine that officially could not run a 64 bit OS or applications. For a machine from 2006, this is pretty cool and I’ve managed to spend under $400 US to achieve it.

How To Install Yosemite On Unsupported Mac

Don’t forget to offer up some shekels for the shareware products.