I'm having a problem installing laravel through a dockerfile. I'm using docker-compose that pulls a dockerfile where I basically have this: FROM php:7.3-apache-stretch.some apt-get and install composer. WORKDIR /var/www RUN composer create-project -prefer-dist laravel/laravel app CMD apachectl -D FOREGROUND. Install Docker for your OS, clone this repo, add your Laravel app files to the src directory, and from the root project directory you just cloned run: docker-compose build && docker-compose up -d.

Get into the folder and run composer Set permissions on the project directory so that it is owned by your non-root user:

Create and set up docker-compose.yml

You can take a look at the final version of the docker-compose.yml file some lines below.

We’ll add some extra configuration to our docker-compose file; we need to add volumes to our db service. Without them, every time the container stops or fails, all data would be missing.

So here we are telling that everything inside /var/lib/mysql will be replicated into the dbdata folder of our host. Plus, we persist the configuration of the database on /etc/mysql/my.cnf.

We also set the volume to be mounted on the local driver:

Now for making docker-compose to run, we need to create a Dockerfile file to set the image we named as laravel-sandbox, and set php, folders and ports as well. 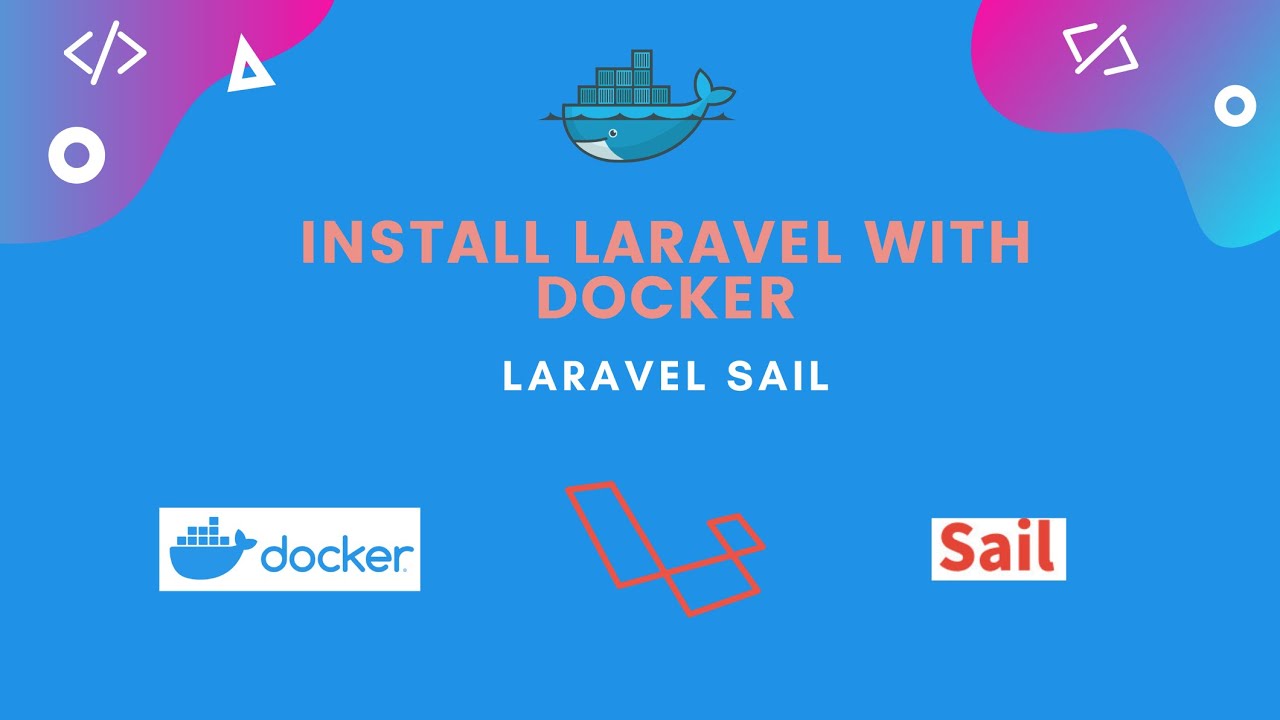 Firt copy and rename the .env envioroment file for our app:

And set the correct values for the database connection due the values set on our docker-compose.yml

And finally we can run the container

Now, if everything went as expected and if type from the console

We should see something as:

We can run now the 2 extra following commands from the console for adding some security to our app.

So we added our encrypted key for the container and cached our configuration.

Now we have everything up && running, we should be able to see our app from the browser (http://localhost)

For migrating data, we first must create an user for the database. So we first we access to the database this way:

And then we can access to the mysql client

The console will prompt asking for the password (MYSQL_ROOT_PASSWORD param on docker-compose.yml)

Now we should be able to see the database by typing:

And create the user by typing the following commands:

Now we can skip out from the container;

Now we can permform the migrations;

ADDING AUTH AND SEEDING A USER FOR LOGIN

At this point, we might be interested on adding a user to the databases and performing actions for loged-in users. So from the console we perform make:auth:

Then we can add some /database/seeds/UsersTableSeeder.php to our project and enable it on DatabaseSeeder.php

And fillally we proceed to execute the seeder

Now we can login into our app with user specified on UsersTableSeeder.php!