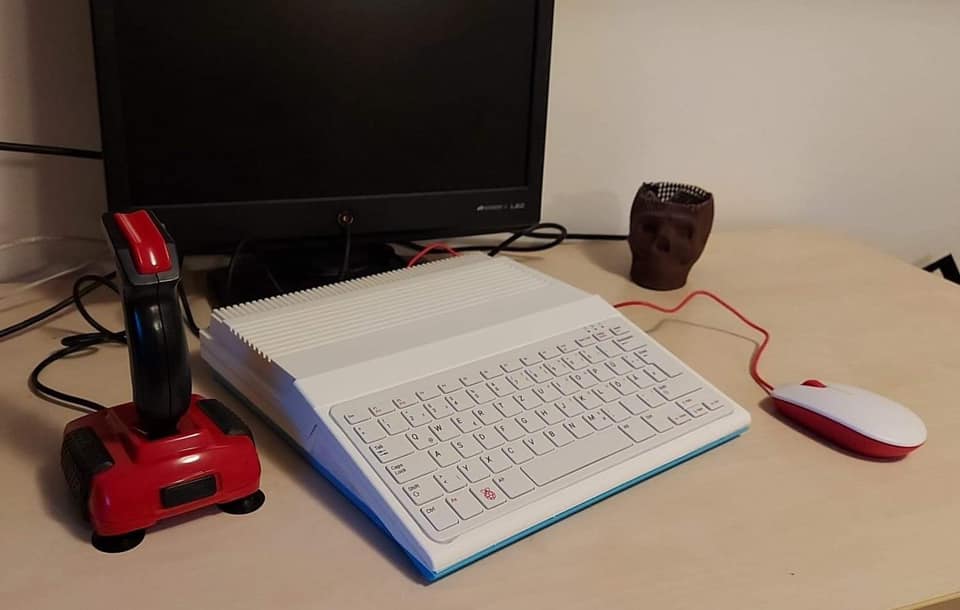 Installing Docker on a Raspberry Pi is as easy as following the official Docker installation guide. This document contains the steps to install Docker in a wide range of Debian based systems, including Raspbian. As the steps are in one document you have to jump to different sections. To make it clearer / easier, I’ll just show the necessary steps for Raspbian.

Installation on Raspbian is done via convenience script. Read the warning text carefully, as you are going to install packages as root without really knowing what Docker is going to install. As recommended, you should check the content of the downloaded script. I’d like to have Docker also share a checksum for the file in their documentation.

The convenience script adds a Docker repository to your apt configuration. From now on, updates and package management is taken care of via apt.

So, you've just gotten your raspberry pi, I know I just did at least, and you want to set it up with docker so you can bring all of your favorite applications to this powerful piece of technology. Well then you're in the right place I'll be showing you how to setup raspberry pi with docker using raspbian os

The following command simply updates your raspberry pi to the newest version that way you won't have any issues. The command can take a couple minutes to an hour or so depending on your network speed and how much you have to update

After you've updated your raspberry pi it's time to install docker, once again it's quite simple to do so just run the command

You can verify that you've downloaded the script by running ls and verifying the output shows either get-docker.sh or test-docker.sh

Once the file is downloaded you want to run it. Execute the script by running the following command

Now if it does not run the script you will have to run sudo chmod +X ./get-docker.sh This just gives the script the E(x)ecute tag hence the +. Afterward, re-run get-docker.sh

It will then attempt to install docker automatically for you, you can for the most part safely ignore all the stuff that comes up in the terminal as it's just the command it's doing

Which should return something along the lines of this

If it returns -bash: docker: command not found restart your raspberry pi and attempt to run the command again. If it still doesn't work run the install script again

Next up we'll be going through how to make docker work without adding sudo first, if you're not interested in that you can skip over that section and move straight to Hello-World

Once again replace <user> with your username

For the sake of tutorial, I'll just be running the reboot command which restarts the raspberry pi

Note: if you decide to do it this way you have to ssh into your raspberry pi again

If all is well it should return this

and that's it. Well done! now you're well on your way to learning docker 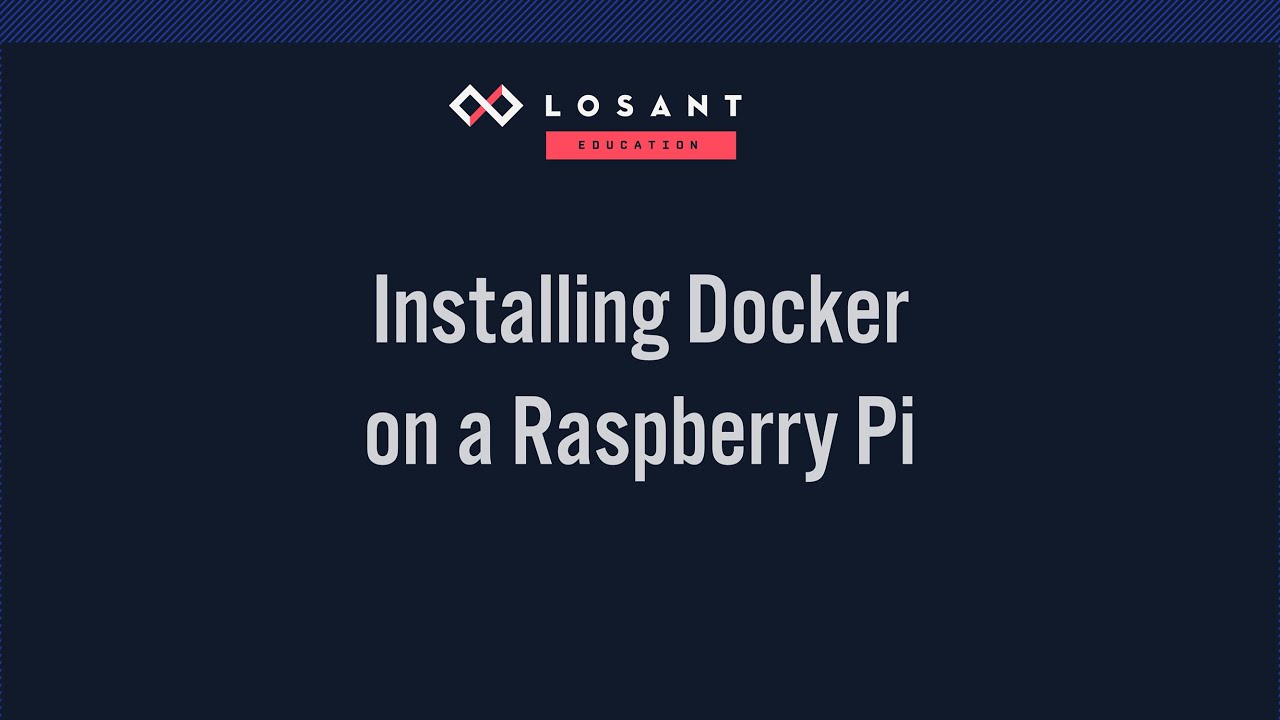