Installing Docker on Ubuntu is simple because Ubuntu provides Docker in its repositories. However, Docker is not available in CentOS's default repositories.

Fret not, there are three ways you can install docker on a CentOS Linux system.

To install a specific version of Docker, start by listing the available releases. Type the following in your terminal window: yum list docker-ce -showduplicates sort –r. The system should give you a list of different versions from the repositories you have enabled above. Install the selected Docker version with the command. To install the latest version of Docker, run the commands below. If you want to install a specific Docker version, skip this step and go to the next one. Sudo apt updatesudo apt install docker-ce docker-ce-cli containerd.io; To install a specific version, first list all the available versions in the Docker repository. The steps shared here are for the installation of Docker CE on RHEL 7 Linux. Docker is the main dominant container runtime engine used for Development and running of micro-serviced applications in production.

Docker CE stands for Docker Community Edition. This is the free and open source version of Docker. There is Docker EE (Enterprise Edition) with paid support. Most of the world uses Docker CE and it is often considered synonymous to Docker. Before going any further, make sure you have the system updated. You can update the CentOS using:

You should also update the package cache after adding a new repository:

The trouble with using a custom repository is that it may have dependency issue if you try installing the latest version of docker-ce.

For example, when I check the available versions of docker-ce with this command:

To avoid this dependency cycle and battling them manually, you can use the --nobest option of the dnf command. 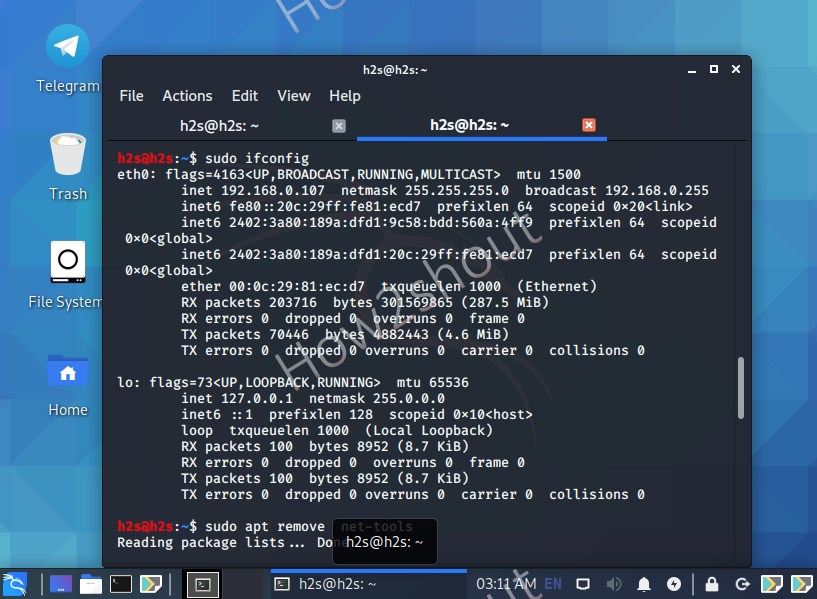 To install docker in CentOS without getting a migraine, try this command and see the magic unfold on your terminal screen:

Setting up docker on CentOS

Alright! You have docker installed but it's not yet ready to be used yet. You'll have to do some basic configurations before it can be used smoothly.

You can run docker without any sudo privileges by adding your user to the docker group.

The docker group should already exist. Check that using the following command:

If this outputs nothing, create the docker group using groupadd command like this:

Now add your user to the docker group using the usermod command:

Change the user_name in the above command with the intended user name.

Docker is installed. Your user has been added to the docker group. But that's not enough to run docker yet.

You can also enable docker daemon to start automatically at boot time:

Everything is done. It's time to test whether the installation was successful or not by running a docker container.

To verify, you can run the cliché hello-world docker container. It is a tiny docker image and perfect for quickly testing a docker installation. 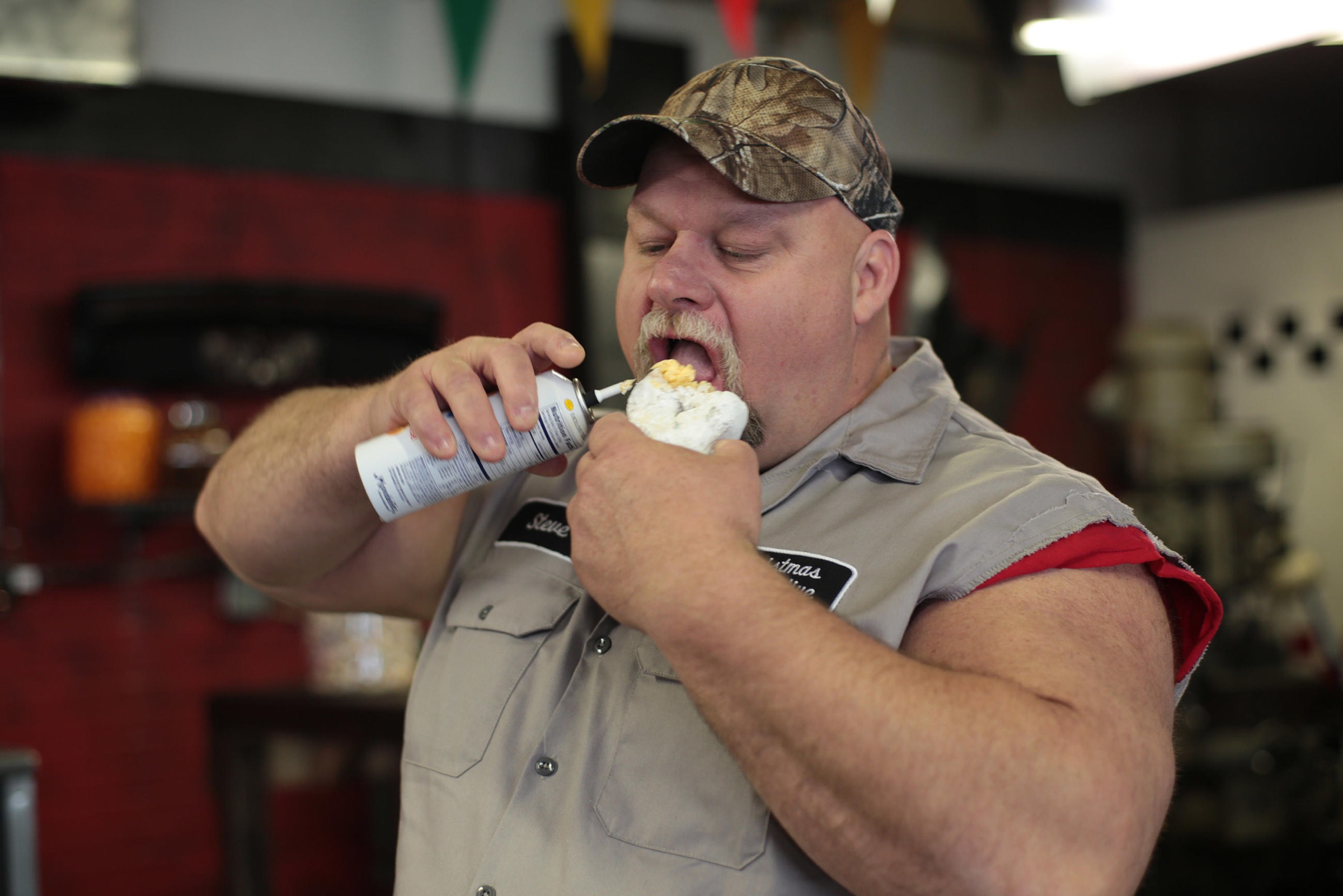 If everything is fine, you should see an output like this:

Here's what the command is doing behind the hood:

This hello-world image is used just for testing a docker installation. If you want a more useful container, you can try running Nginx server in a container like this:

Once the command is done running, open up a browser and go to http://your_ip_address:56788. I hope you know how to know your IP address in Linux.

You should see nginx server running. You can stop the container now.

I hope this tutorial helped you in installing docker on CentOS. Do subscribe for more Docker tutorials and DevOps tips.

Become a Member for FREE Become a member to get the regular Linux newsletter (2-4 times a month) and access member-only contents.