Facebook Messenger is coming to the Mac (and Windows) later this year. The company is set to announce the new app at its F8 conference at 1 PM ET, but tipped the hat slightly early thanks to a blog post published too soon. iGeneration first spotted the (now-removed) announcement.

There isn’t much to go on right now apart from one screenshot of the Windows version of the app, which if you squint looks an awful lot like the Skype desktop app. 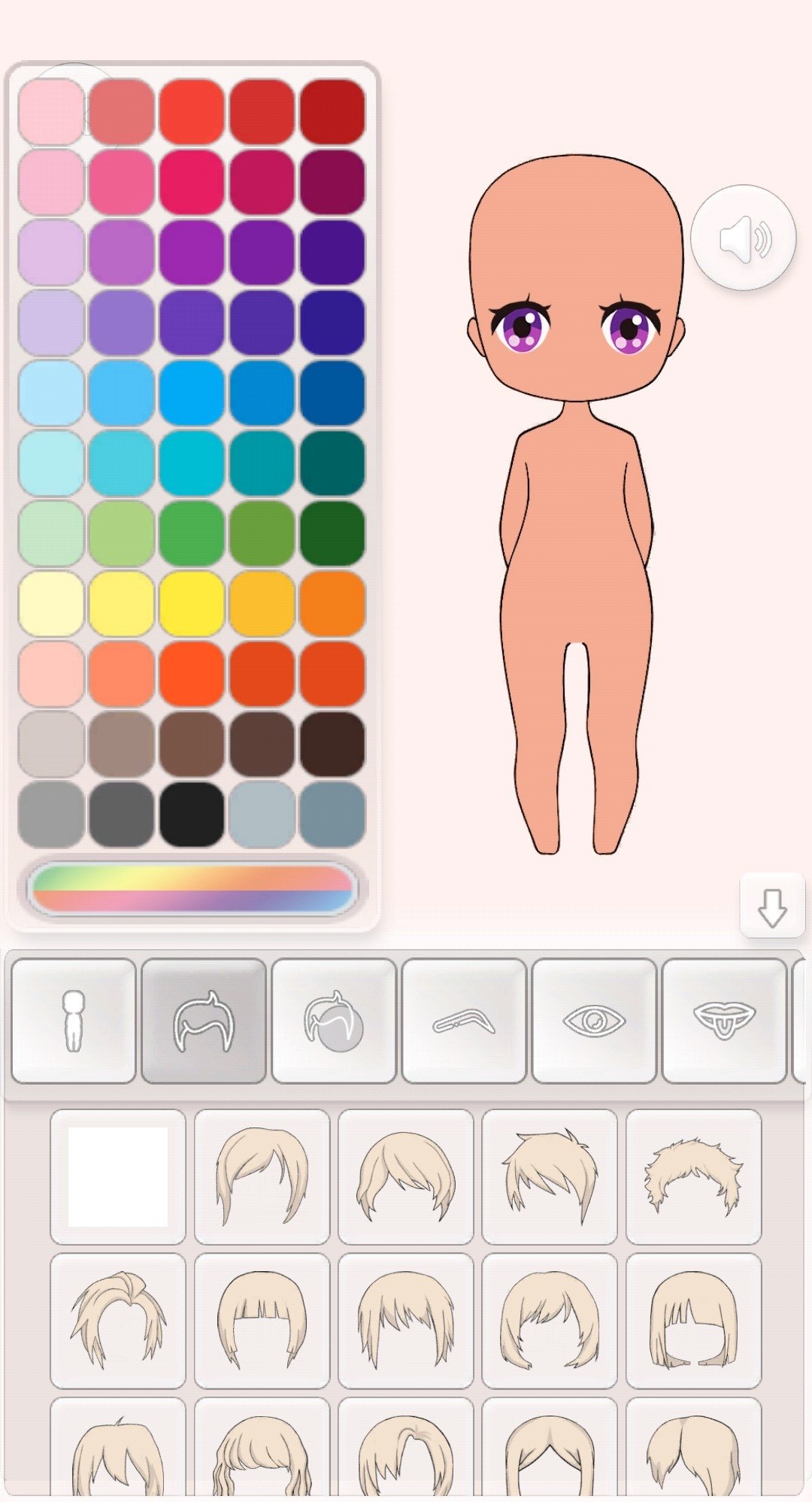 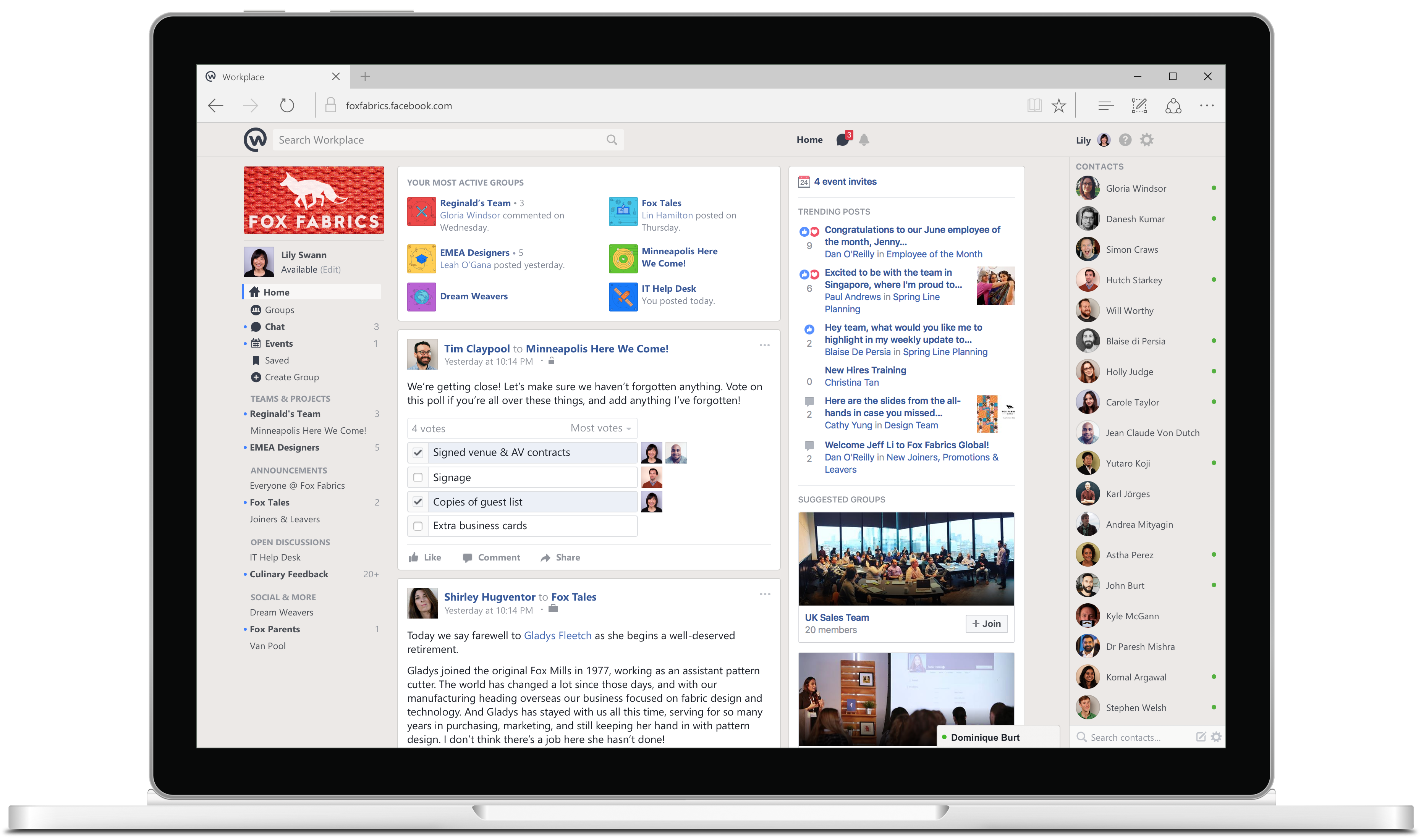 Facebook Messenger for Mac will offer the same feature set as the mobile version, including group video chat. From the blog post:

We’re also launching a desktop app for Messenger that’s available for both Windows and MacOS. People want to seamlessly message from any device, and sometimes they just want a little more space to share and connect with the people they care about most. You can download Messenger Desktop — and enjoy the same features as the app on your phone — like group video calls, collaborate on projects or multi-task while chatting in Messenger. We are testing this now and will roll it out globally later this year.

Facebook will unveil the new Messenger Mac and Windows apps as part of a wider announcement of new Messenger features. Facebook is currently undergoing a transition to make all of its messaging services across Facebook, Instagram and WhatsApp integrated and end-to-end encrypted. This work is set to be completed in 2020.

In the nearer term, the company is announcing updates to Facebook Messenger for iOS including faster performance, dramatically smaller file size, and new features like a virtual lounge where several people can watch the same video together. 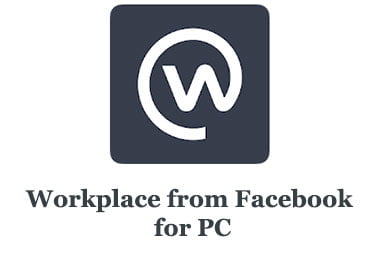 We’ll have more coverage when Facebook’s conference, F8, kicks off officially in a few hours.