Update 2: The instructions below will work to manually create a Mac OS X 10.11 El Capitan USB installation drive. I needed to upgrade my sister’s 2008 Macbook Pro and found that the existing Mac OS X 10.6 Snow Leopard did not support the “createinstallmedia” tool; I got a “Failed to start erase of disk due to error (-9999, 0)” error. I followed the instructions below to successfully create a bootable installer for Mac OS X 10.11 El Capitan, which is the last version to support the 2008 Core 2 Duo Macbook Pro.

OS X Yosemite bootable USB. Step 1: First step is to download OS X Yosemite installation file. The download size is about 5.2 GB and can be downloaded by following the instructions in our how to download OS X Yosemite guide. Step 2: Next step is to download and install DiskMaker X app. Plug the USB Drive in to your Mac and open “Disk Utility” (found under applications / utilities in finder) Select the USB Drive; Select the Erase tab; Ensure that the format is Mac OS Extended (Journaled) IMPORTANT – Leave the name as “Untitled”. If you change this the next step won’t work. Create the Bootable Yosemite USB Drive.

I tried several methods which failed to create a bootable USB flash drive before finding one that succeeded. The instructions I found that worked, using Disk Utility, were located at How to Make a Bootable OS X Mavericks USB Install Drive and How to Create a Bootable Install USB Drive of Mac OS X 10.10 Yosemite.

First, download the latest Mac OS X version, which is 10.10 Yosemite. It is the version currently available for download from the “App Store”. (If you want an earlier version like Mac OS X 10.9 Mavericks, you’ll need to get it from elsewhere.)

By default, the Finder will hide system files which we will need to see. Run these commands in the “Terminal” app to expose the hidden files:

Restore the Yosemite installation image to the USB flash drive:

Re-configure the Finder to hide system files. Run these commands in the “Terminal” app:

To boot a Mac with the USB flash drive:

Hopefully, this post will help you to create your own bootable USB flash drive installer for Mac OS X 10.10 Yosemite or Mac OS X 10.9 Mavericks.

OS X Yosemite download 10.10.1 released on November 2014 with a number of updates after the previous original Yosemite version 10.10 release. The Yosemite 10.10.1 was the most flexible operating system for the time being for Macintosh computers. Most of the Apple Mac users were shifted to this update because the update solve number of bugs on the system and it improves the reliability than the original OS X Yosemite download release. 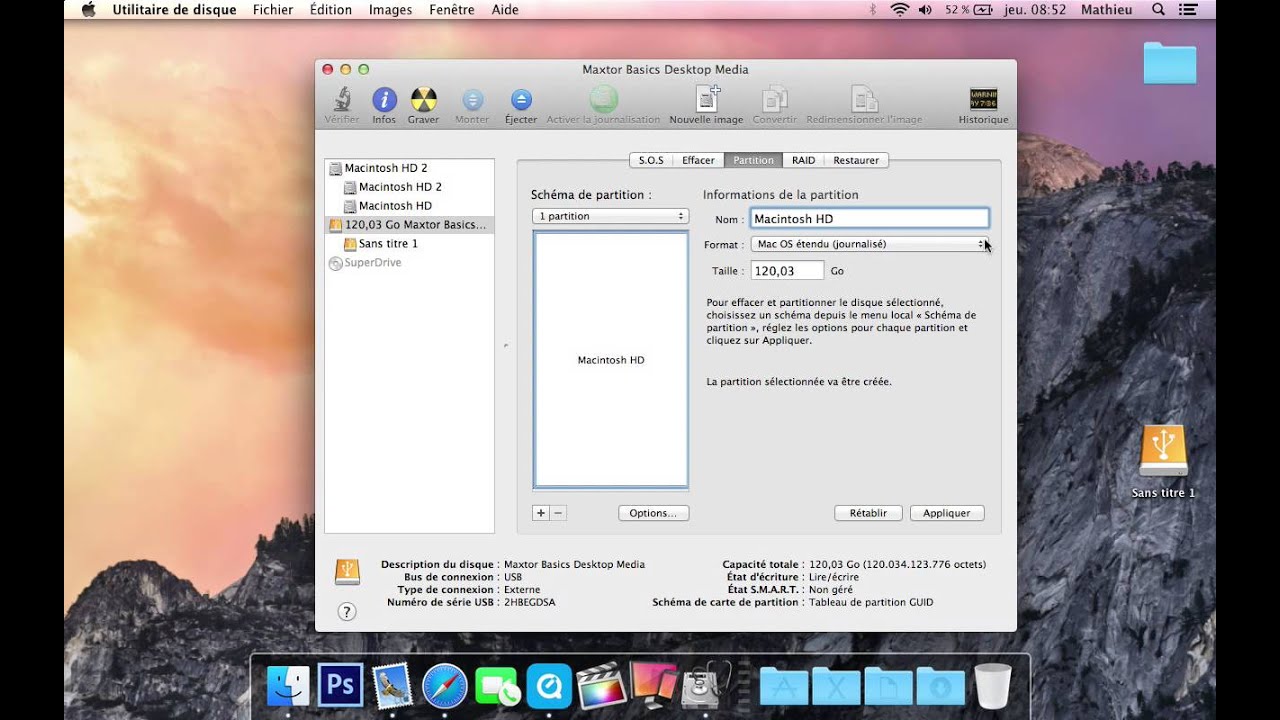 Aug 14, 2015 OS X Yosemite is Apple's operating system for Mac. An elegant design that feels entirely fresh, yet inherently familiar. The apps you use every day, enhanced with new features. And a completely new relationship between your Mac and iOS devices. OS X Yosemite will change how you see your Mac. And what you can do with it. Redesigned interface. Jul 05, 2019 Download Mac OS X Yosemite 10.10.3 latest free latest standalone offline bootable DMG image. The MacOS X Yosemite 10.10 is a very powerful operating system for Macintosh with better stability, security, and compatibility features.

Opening the dmg does produce an installer, terminal indicates this is 'Install OS X Yosemite.app' which appears consistent with the Apple usb boot installer instructions. The dmg has been packaged by inmac.org, who appear associated with quite a few mac-specific torrents. See How to make a bootable OS X 10.10 Yosemite install drive at macworld.com. Option 2 worked for me: Find the Yosemite installer on your Mac. It’s called Install OS X Yosemite.app and it should have been downloaded to your main Applications folder (/Applications). Sep 22, 2018 A DMG file, which is also known as a DMG image is a mountable disk image created for the Mac OS X. It has the raw block data normally compressed and sometimes encrypted. DMG files are often used to install OS X software that is downloaded from the internet to mount a virtual disk on the Mac PC when opened. Whereas, Mac OS X general public (non-developers) and developers can also install OS X 10.10.2 via iTunes for manual installation through Bootable USB and Bootable DVD for Free after Download OS X Yosemite 10.10.2 Final Setup / Update (Delta / Combo).DMG Files via Direct Links. Ps4 remote play dmg 10.10.5.

All the Macintosh computers that run the Mac OS X Mountain Lion are eligible for running the OS X Yosemite download 10.10.1. But if need to get the maximum of the performance please consider the system requirements mentioned below.

This is an easy method to install the Mac OS X Yosemite. Because you are installing the OS X version on an empty volume which is no any available data on it. So you do not need to keep any backup to use. You all have to do is just clean all of the volumes on your Mac computer and install the OS freshly on it. You can use bootable USB installer for installing the Yosemite OS X version. Also, you can learn about creating a USB installer for the Google, YouTube, and websites. The Apple official website also gives information about creating a bootable installer for Mac OS installation.